In line with creative director Alejandro Aravena’s theme for the 15th International Architecture Exhibition of La Biennale di Venezia “Reporting from the Front”, the 2016 South African pavilion at building D in the Sale d’Armi will present successful physical outcomes and practical solutions to urban challenges, conceived and implemented by citizens for the citizens of the administrative capital city of South Africa under the umbrella organization of “Cool Capital”.

Curated by architect Pieter J. Mathews of Mathews & Associates Architects, this year’s South African Pavilion is called “The Capital of Uncurated Design Citizenship”, and will showcase a selection of projects from Cool Capital- an urban experiment and labour of love for Mathews and a small team of dedicated architects, artists and designers that began in 2012, coincidentaly at the Biennale Architettura 2012.

Cool Capital’s urban laboratory is Pretoria, South Africa’s administrative capital city situated 60km north of Johannesburg. Often overlooked as an international tourist destination, Pretoria is a typical landlocked capital city: The perception exists that this city, populated with historic government buildings, stoic monuments and many reminders of an uncomfortable past, is suspended in a bygone and uninspiring time-warp. Cool Capital proved this wrong.

Aravena’s creative call refers to the power of citizens to become active agents in the making, shaping and re-imagining of their own built environment, and it is exactly in this spirit that Cool Capital was launched. Starting out with with relatively few participants, the project quickly mushroomed into a city-wide movement with over 1000 active participants and an ever-increasing social media following.

It wasn’t long before the private sector and educational institutions aligned themselves with Cool Capital͛s self-appointed creative commanders, not only seeing the potential of powerful partnerships, but also the chance to use Cool Capital as a laboratory to test out ideas of public ownership and engagement.

Locally referred to as the world’s first uncurated, DIY guerrilla biennale, Cool Capital’s intent was simple: to dislodge the bureaucratic relationship between citizens and public space and to encourage a new appreciation of where they live. The project encouraged citizens to rediscover marginalised or forgotten parts of the city and to collaborate and become active agents in the creative rethinking of Pretoria as home, place, destination and capital city. All of Cool Capital‘s projects either challenged, celebrated or leveled the status quo.

The South African pavilion proves that by short-circuiting the usual bureaucratic processes of permissions and approvals, a city can be effectively democratized in a creative sense, leading to substantial and sustainable empowerment, and above all – a new type of social cohesion for South Africa. It continues ideas of urban renewal in the public realm but urges that this discussion should not only be among industry professionals, but also include the broader general public.

South Africa͛s refreshingly unconstrained pavilion will feature some physical installations pieces from Pretoria, a short documentary film of the inuagural event and the whole collection of 150 citizen-led projects by 1000 participants in the form of a catalogue available at the pavilion and bookstore. The exhibition will present visitors with the passion, diversity and commitment of the residents of Pretoria and demonstrate what can be achived when citizens are provided with a platform to constructively engage with issues they identify in the realm of architecture, art and design. The Cool Capital project has already proven that this approach can cement one city’s reputation as a notable centre for African urban innovation. Real creative change does not come from administrative policy, but lies in the hands and minds of an innovative and engaged citizenry.

According to the pavilion’s commissioner, Mr. Saul Molobi, “South Africa’s participation in the Biennale Architettura 2016 contributes to international relations and gives exposure to South African talent to the world. This year will also be historic in the sense that we will not be taking only a few exclusive architects or artists’ work, but rather the projects of over 1000 South African participants, probably making this one of the most representative pavilions in the history of SA’s involvement with La Biennale di Venezia. We look forward to this cultural diplomacy project entrenching South Africa’s positive image in Italy and thereby increasing our country’s brand equity”.

This year Cool Capital in Pretoria will continue concurrently with the 15th Architecture Exhibition of La Biennale di Venezia under the theme “small is big”. 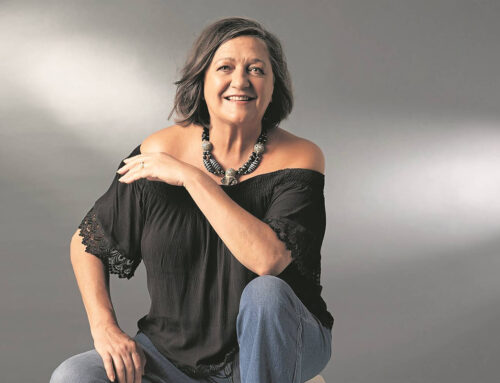 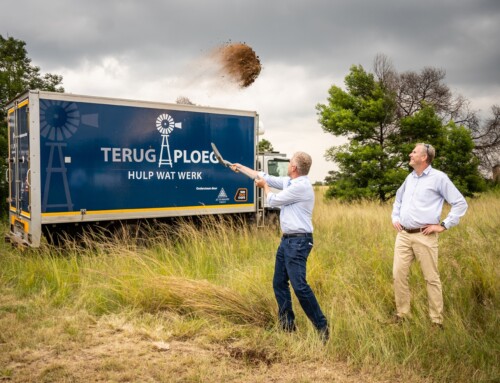 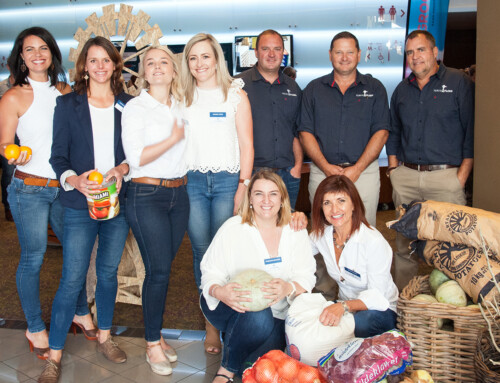 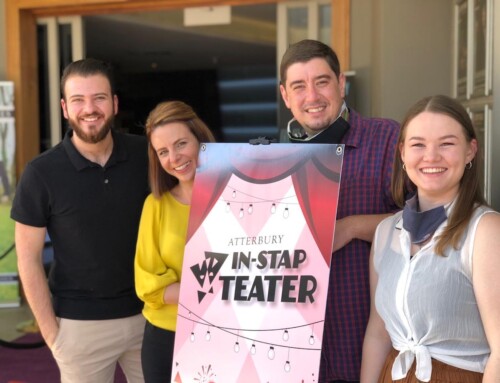 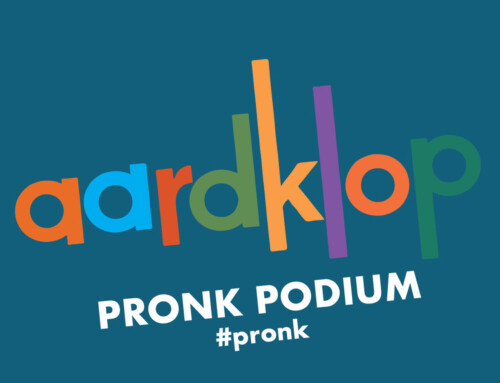 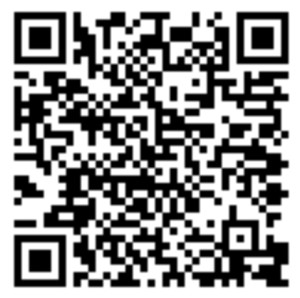 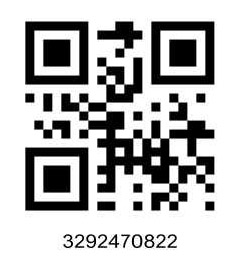